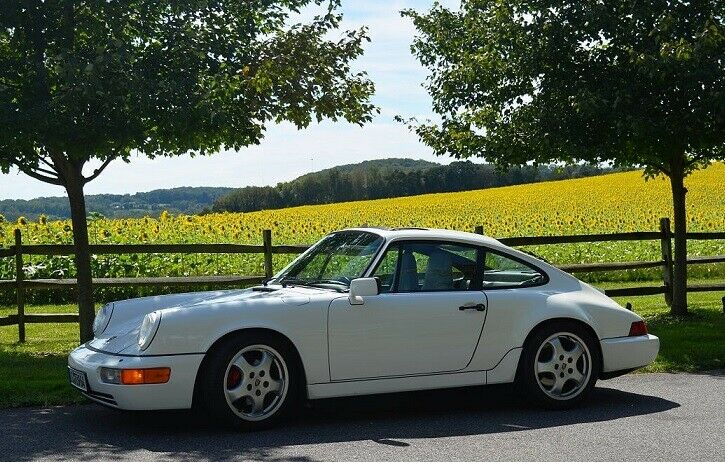 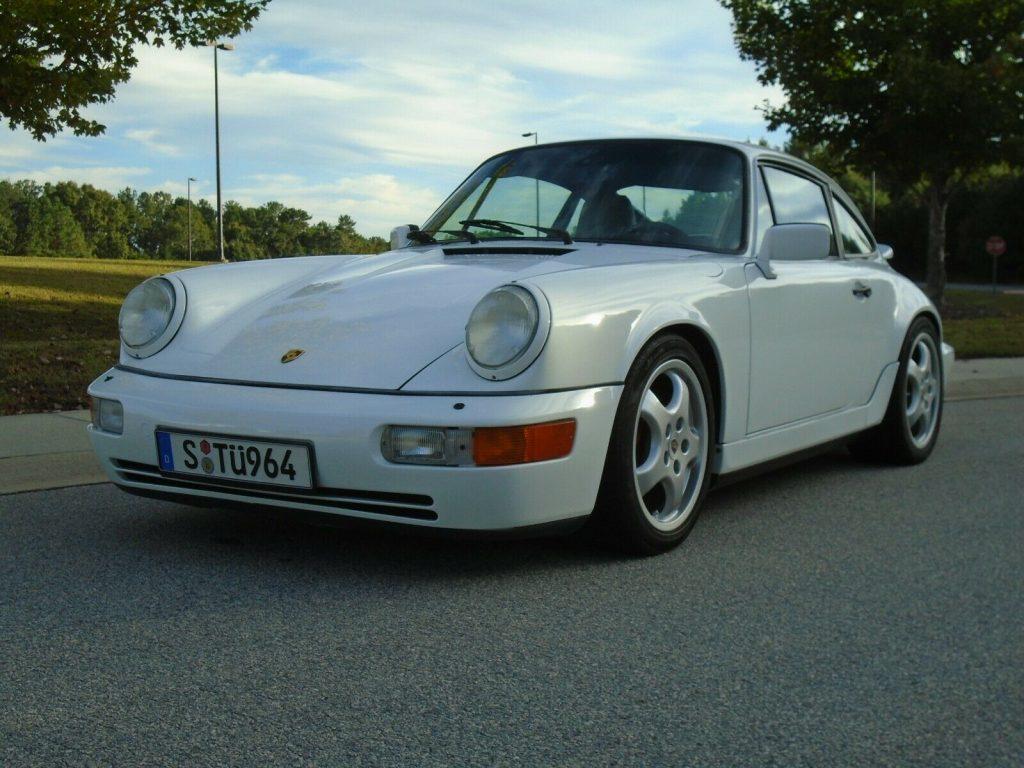 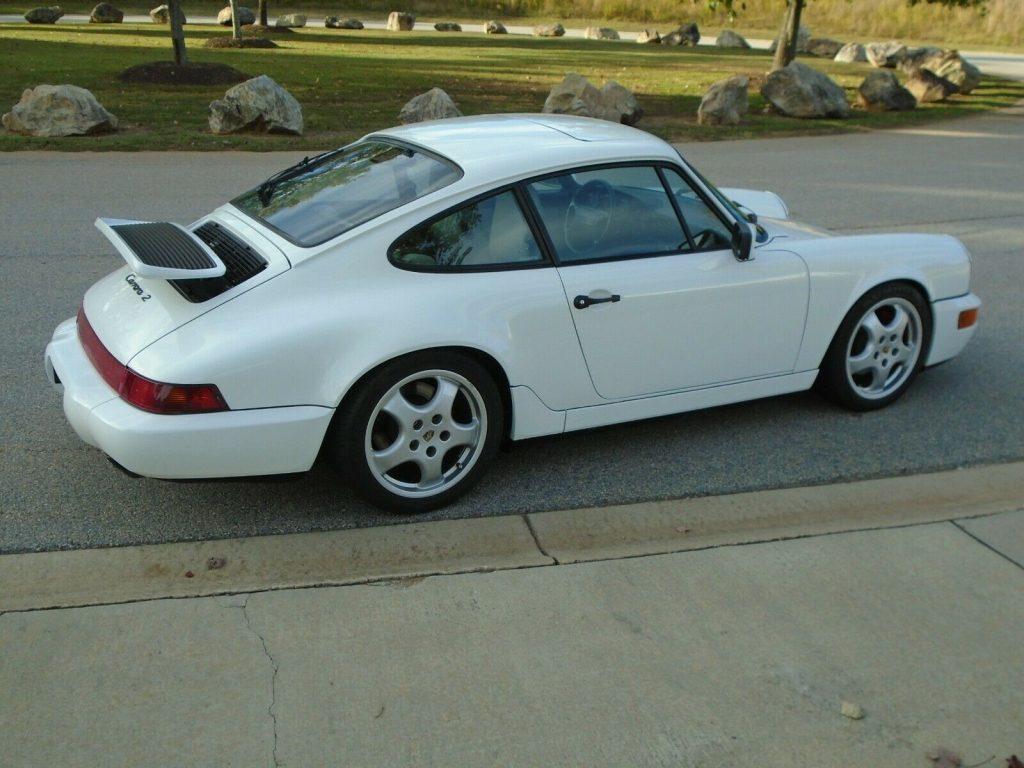 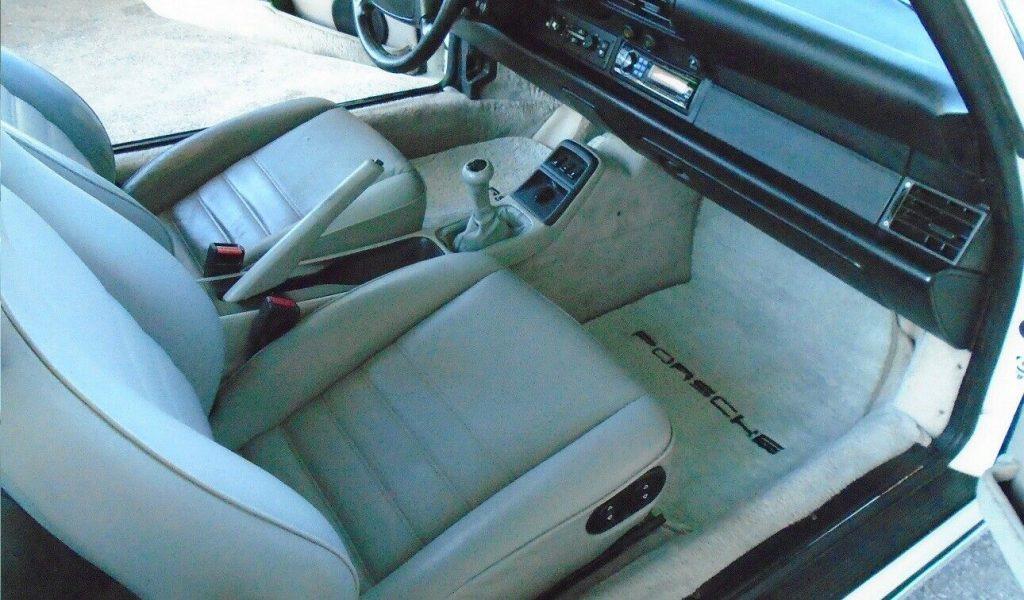 I’ve had too much fun in it and hate to let it go. However, I honestly don’t have enough time to enjoy it properly.

The car is presented in Grand Prix White with the rare silk grey interior. The car sits on 17 inch Cup One wheels with relatively new tires (approx. 3000 miles). The car has been lowered to RoW standards. The car is mostly original with some tasteful modifications, such as painted red calipers, a drilled air box, and an Alpine stereo with iPhone connectivity and 8 speaker sound system. I still have the original radio which I’ll include if I can find it. I replaced the original USA bumperettes with clear European reflectors.

The car runs great and pulls strong in every gear. The great sounding 3.6L engine is mated to a very smooth 5-speed gearbox that shifts cleanly without any hesitation. The retractable rear spoiler works as it should…raises automatically at speeds above 52mph and retracts at prolong speeds of less than 10mph. I would have no fear of driving it cross country. It is a solid car from front to rear.

The car has been regularly maintained while in my possession which include yearly oil changes regardless of miles…the car was never driven more that 2300 per year while I owned it. Additionally, it recently has been through a top end job and reseal. I had the climate control unit rebuilt to eliminate battery drain issue that sometimes occurs with this model 911. The heating & A/C climate control unit has been repaired and seems to function as it should. 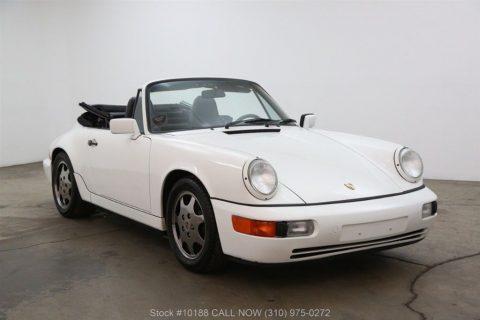 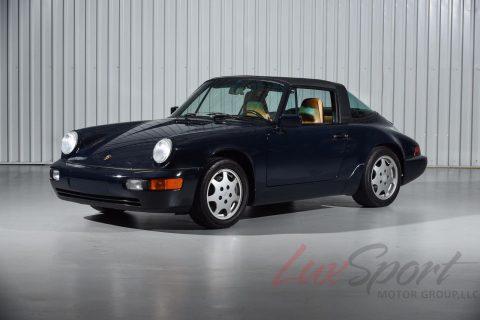 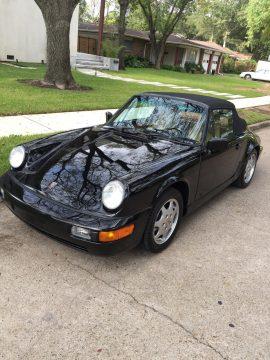 We love 964 Porsches! We curate the most interesting 964 Porsches for sale almost every day.

Do you share the same passion as we do? You are more than welcome to join us!

This website is not in any way connected to any of the brands or websites it links to.

This site uses cookies to deliver its services, to personalize ads and to analyze traffic.
By using this site, you agree to its use of cookies.
Learn more